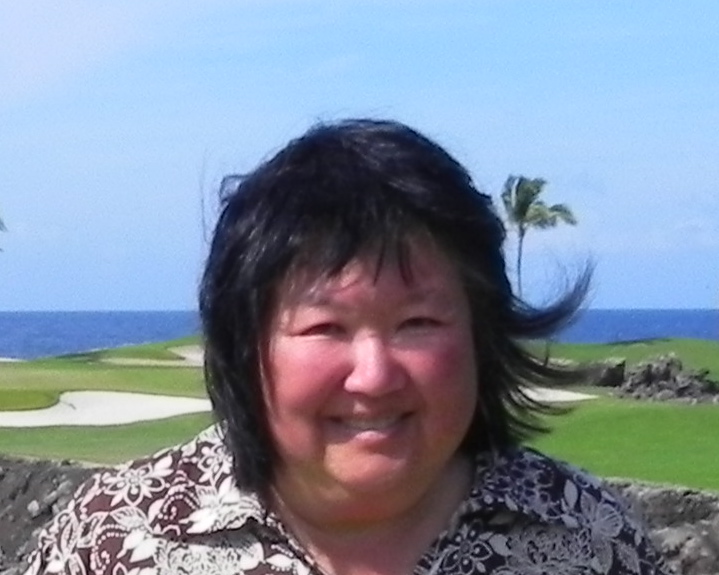 How the Story Began

At five years old, I spent hours at Jefferson Park Golf Course watching my father practice with friends. The combination of practice and fun made the golf course my favorite place. One day, at age nine, Mr. Egbert gave me a small bucket of balls and I immediately knew there was something special about hitting a golf ball.

At ten, I thought about teaching golf someday. After studying ballet for 8 years and piano for fourteen years at Cornish School, the value of master class instruction is still of utmost importance to me. I wanted to apply the same quality experience of one-on-one and class instruction to a life-long dream of teaching golf.

At the UW, I played on the first Husky women’s golf team coached by Edean Ihlanfeldt and was awarded one of the first scholarships for women. I learned that there is more to golf than technique. The experience taught me how to approach competition, persevere and practice efficiently.

After graduating, my mission was to be the best golf teacher I could be. I worked at Sahalee, Mill Creek and Bear Creek, private country clubs that gave me opportunities to teach outside and in a studio. I became a member of the PGA of America and the first woman PGA member in Western Washington.

To become a better teacher, I enjoyed advances in teaching with technology. The benefits of club fitting were, at first, a controversy, but I could see how golf clubs should fit an individual’s swing. I became interested in fitting in 1979 and became a Certified Professional Henry-Griffitts Fitter in 1985 and later became an H-G Master Golf Club Fitter. I’m still interested in how swing motion changes with club design and conducted a study of its affects on solid contact. I later gave PGA seminars on my findings.

I received the James Griffitts award, the highest award given, for care and concern for students and spent time training other golf professionals on the West Coast and invited to teach club fitting in Australia. In 1994, I began teaching at Harbour Pointe Golf Club where I held golf schools and club fitting as part of golf school curriculum. She owns a covered teaching area there.

In 1980, Carl Welty invited me to help him with a golf clinic at Skagit Golf and Country Club. He asked me to use a laser to show golfers where they are aiming with different clubs. Intrigued, I continued to conduct studies with the laser, this time, to document putting tendencies. I began to study how different putter designs influence aim and consequently, putting strokes.

By 1988 I used a laser regularly to help students pick the most accurately aimed putter. I developed a methodology for fitting putters, the Chris Aoki Putter Fitting Method, and eventually teamed with Henry-Griffitts and founded Fit2Aim, a putter fitting and manufacturing company. Fit2Aim is going strong, helping golfers putt with less thinking and lowering scores.

I met Kirk in 1991. I always remind myself to be a student so I signed up for a West Coast swing dance class: Kirk was the instructor. I invited him to teach a dance class at a social event where I worked and he, in turn, took a golf lesson. I lent him a used golf club for practice but soon fit him with Henry-Griffitts clubs. He commented that he thought anything would be fine so after handing him his used club again, he could no longer hit good shots or even get the ball airborne. He wanted to become a club fitter with H-G.

Two years later, he became a Henry-Griffitts Certified Professional Fitter and is the 2010 a recipient of the James Griffitts Award. His fitting and teaching are an integral part of our lesson program. A team at work and home, I refer to Kirk as my other half and vice versa.

A big publishing house back East wanted to have a book written about golf for children. Co-author, Jim Corbett (Mr. Golf Etiquette) and I were asked to send an outline along with forty other writers in golf. Jim and I were awarded the contract and wrote The GolfBook for Kids published in 2000.

The book helps children and beginners become immersed in the language of golf and includes over 75 photos and illustrations, explanations about the golf course, clubs, simple technique, etiquette and common rules. A supplement of games and quizzes were later added. Golf professionals used the book and the supplements referred to as The Goodie Bag for junior golf camps and lessons.

Kirk and I always felt a need for an indoor studio to complement outdoor lessons. More can be accomplished and understood in the proper learning environment.

STB (was MPG) Pre-Lesson Training: A Gigantic Leap to Improvement

Kirk participated in several sports growing up. In high school, he played soccer, tennis and was a diver on the swim team. At Cal Lutheran University, where he graduated with a BA in art, he lettered in soccer for four years. His first career was teaching ballroom and other social dances. Always maintaining an active lifestyle, Kirk decided to pursue certification as a fitness trainer specializing in golf fitness.

He has a very busy schedule of training golfers at the academy. He uses his knowledge of biomechanical motion to improve rotational flexibility, strength, consistency and power using simple techniques like proper posture, working specific muscle groups, balance training and ballistic action. I use the student’s new-found ability to build the appropriate technique in the golf swing. Results happen right away and are long-lasting.

Kirk and I have developed a program of STB (Swing Technique Biomechanics) lessons and club and putter fitting with many years of experience, dedication to quality master level instruction and teaching equipment.

We now teach outdoors exclusively and include private lessons, playing lessons and fitting to meet specific goals and play your best golf.